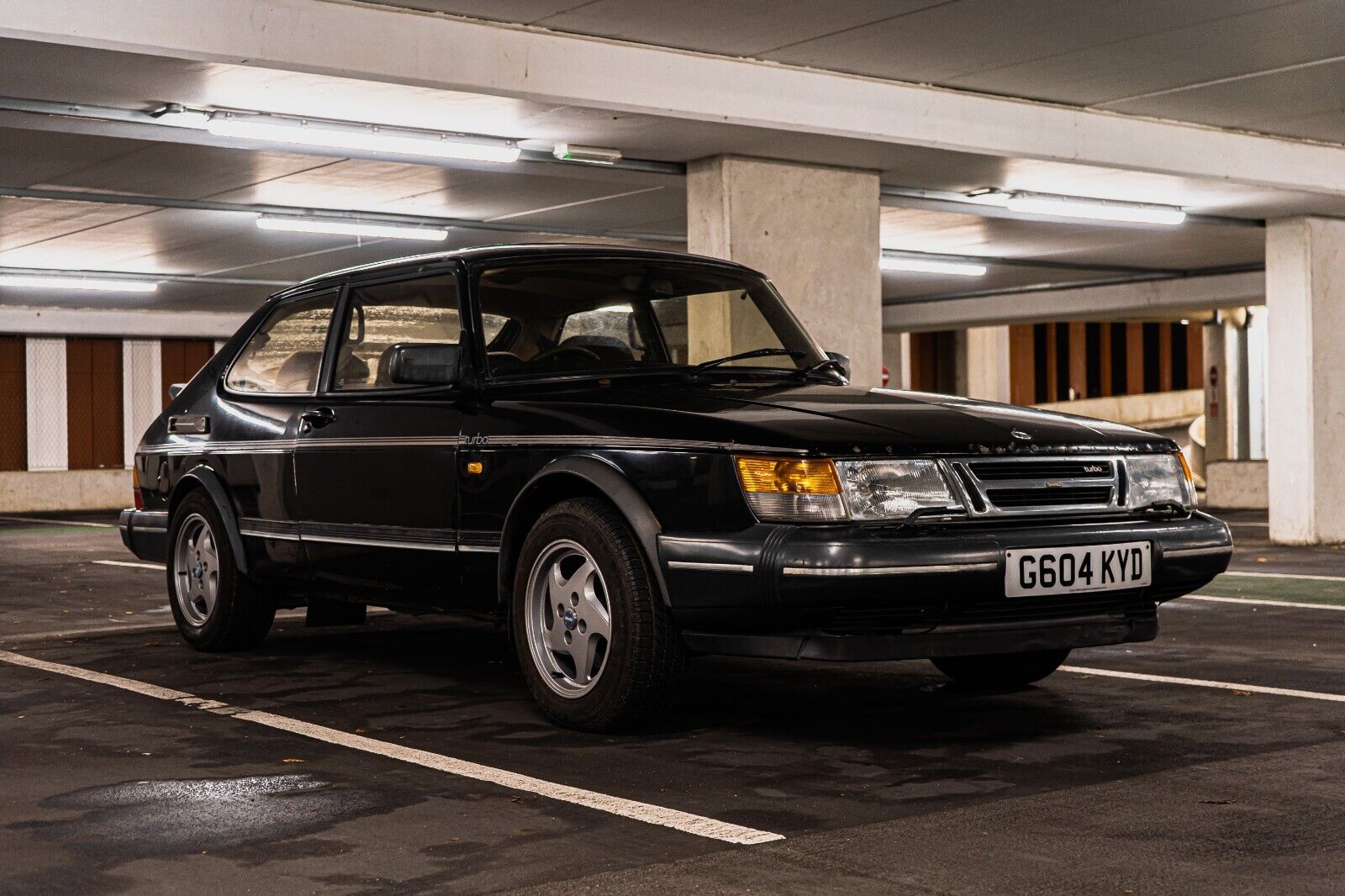 A completely original Saab 900 turbo anniversary edition, the much-desired 8V Turbo. this Swedish modern classic was delivered in 1989 which means it’s the last produced 8V Turbo model. This is the Anniversary edition which included a Carlson rear wing and Carlson extended arches as standard.
this car was dry stored from 2002 after its last service, it was then brought back out of its slumber at the beginning of this year to be put back onto the road, which included some remedial work to get it through an MOT, which it now has until 2023.
The mileage is low at a warranted 109,000 miles, and the service history is full Saab dealer/specialist up to 2002 when it was put away for storage its also paired with original hand books, receipts, tax discs, and MOTs.

The car drives fantastic and has been in use regularly on nice days. The turbo spools and boots on time perfectly, the engine fires instantly hot and cold, and it shifts through all five gears flawlessly. The engine is quiet and the drive is nostalgic, a true enthusiast’s car.

The roof lining is brand new and was re-trimmed last week, the interior is fantastic original condition. It is complimented with heated seats, electric windows, electric mirrors, and velour seats with minimal signs of wear. 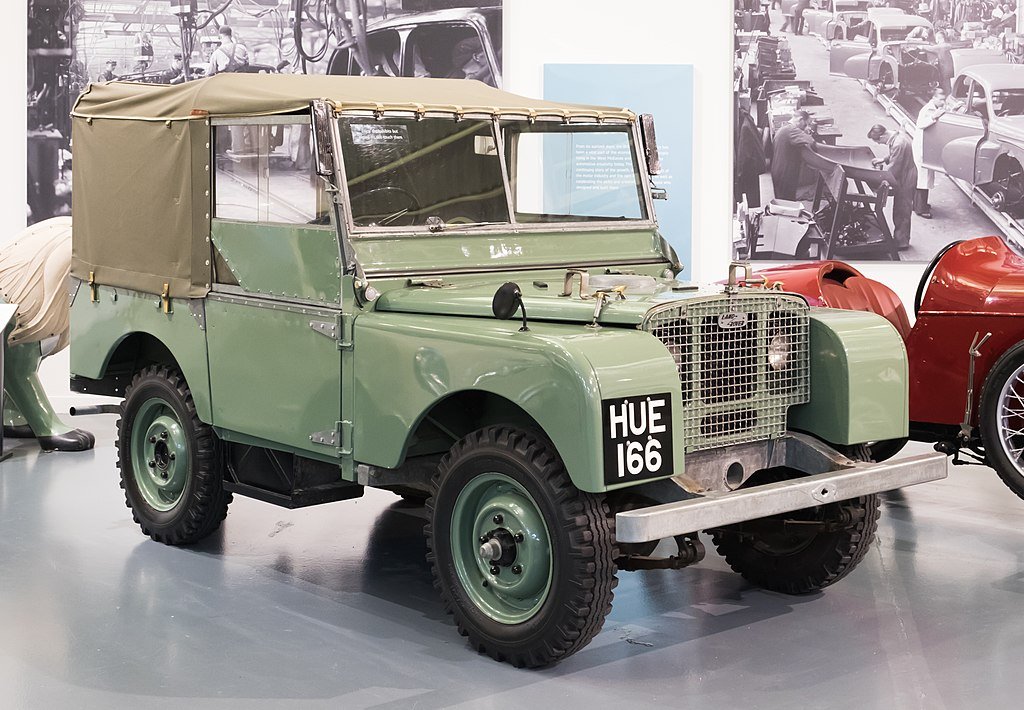 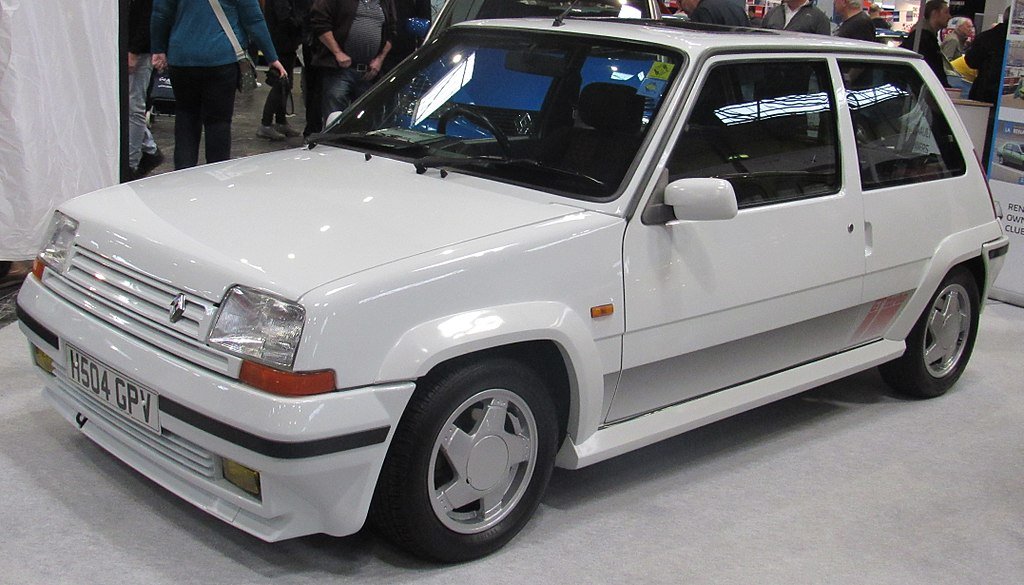 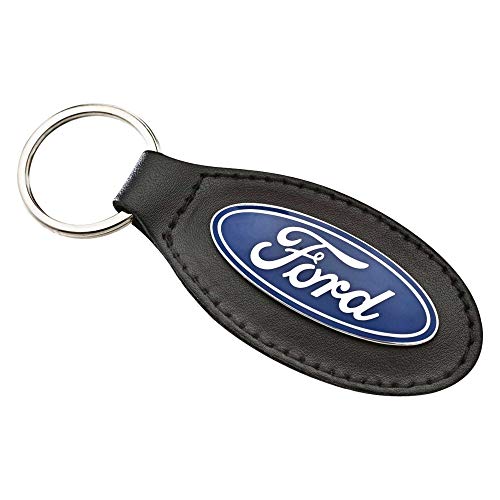 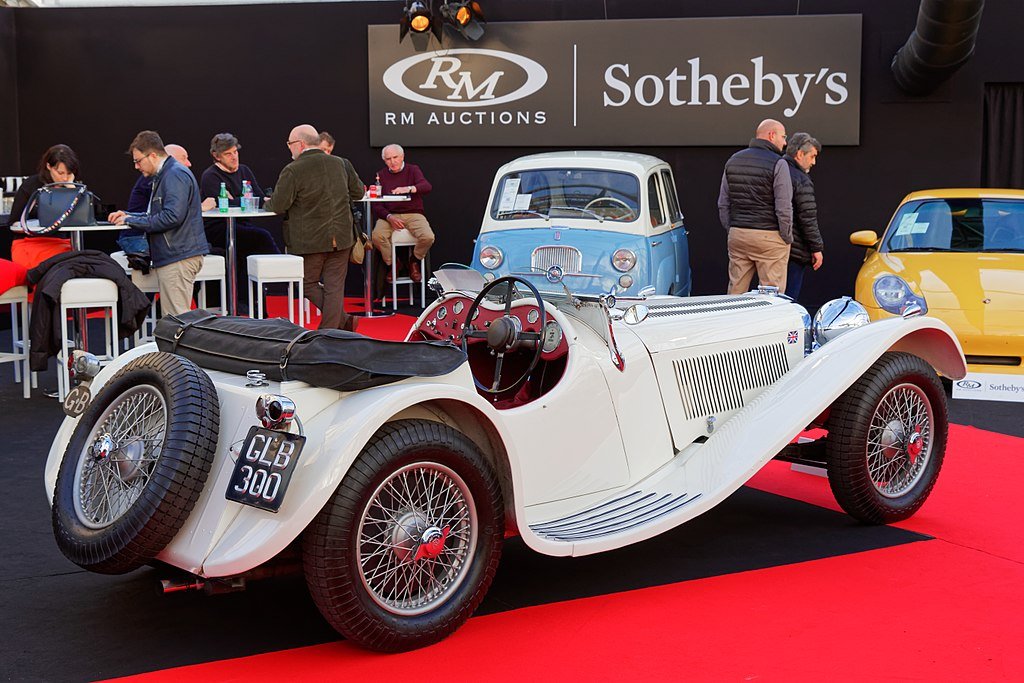 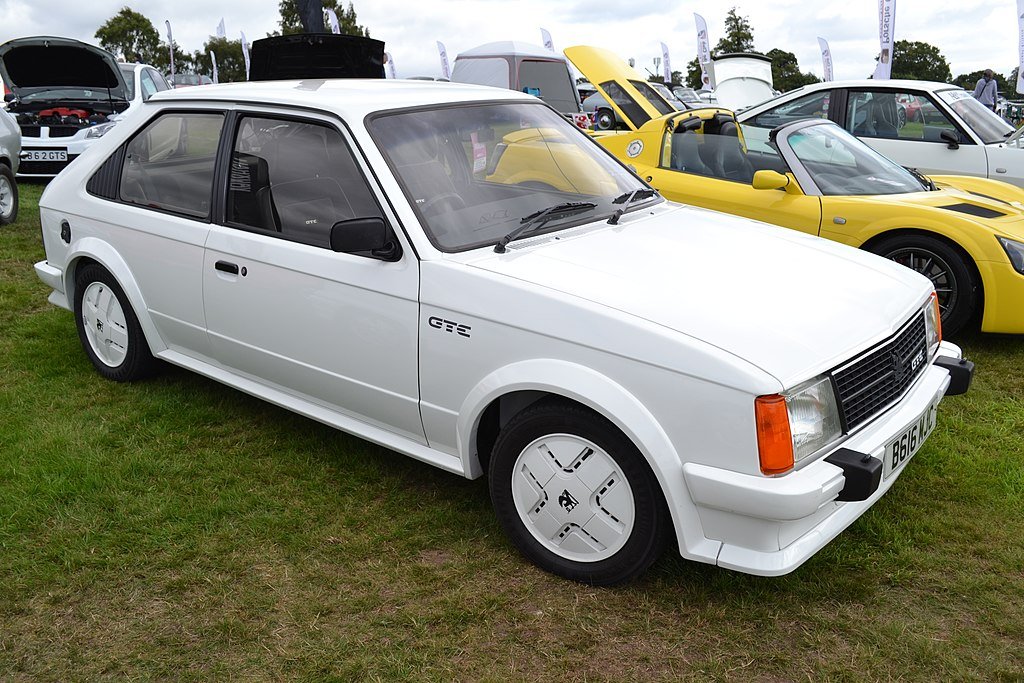